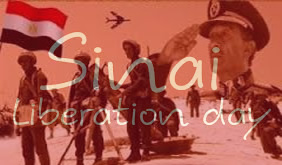 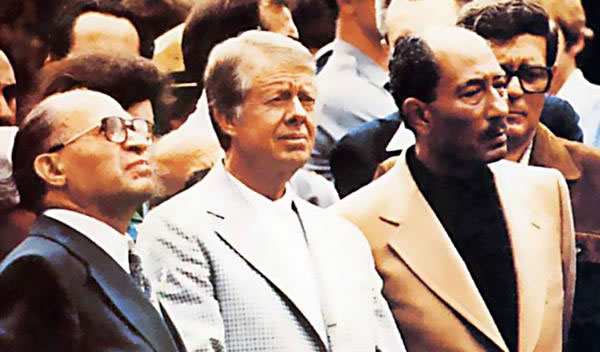 In 1982, the Israeli occupiers of the Sinai began to return the land part by part to Egypt as agreed on in the Camp David agreement (1978) and later in the peace treaty between Egypt and Israel (1979).

The liberation of Sinai was completed in 1988 when President Mubarak hoisted the Egyptian flag in Taba, the last part of Sinai that was released.

Egypt worked towards the liberation of its occupied territories since 1967 using all means, through military action in October 1973, through political action and diplomacy in 1974, 1975, 1978 and 1979.

The liberation of Sinai is celebrated annually in the form of festivals on and around April 25th. As this period is not that long ago and has left many tracks in their lives, this day is celebrated by all Egyptians.