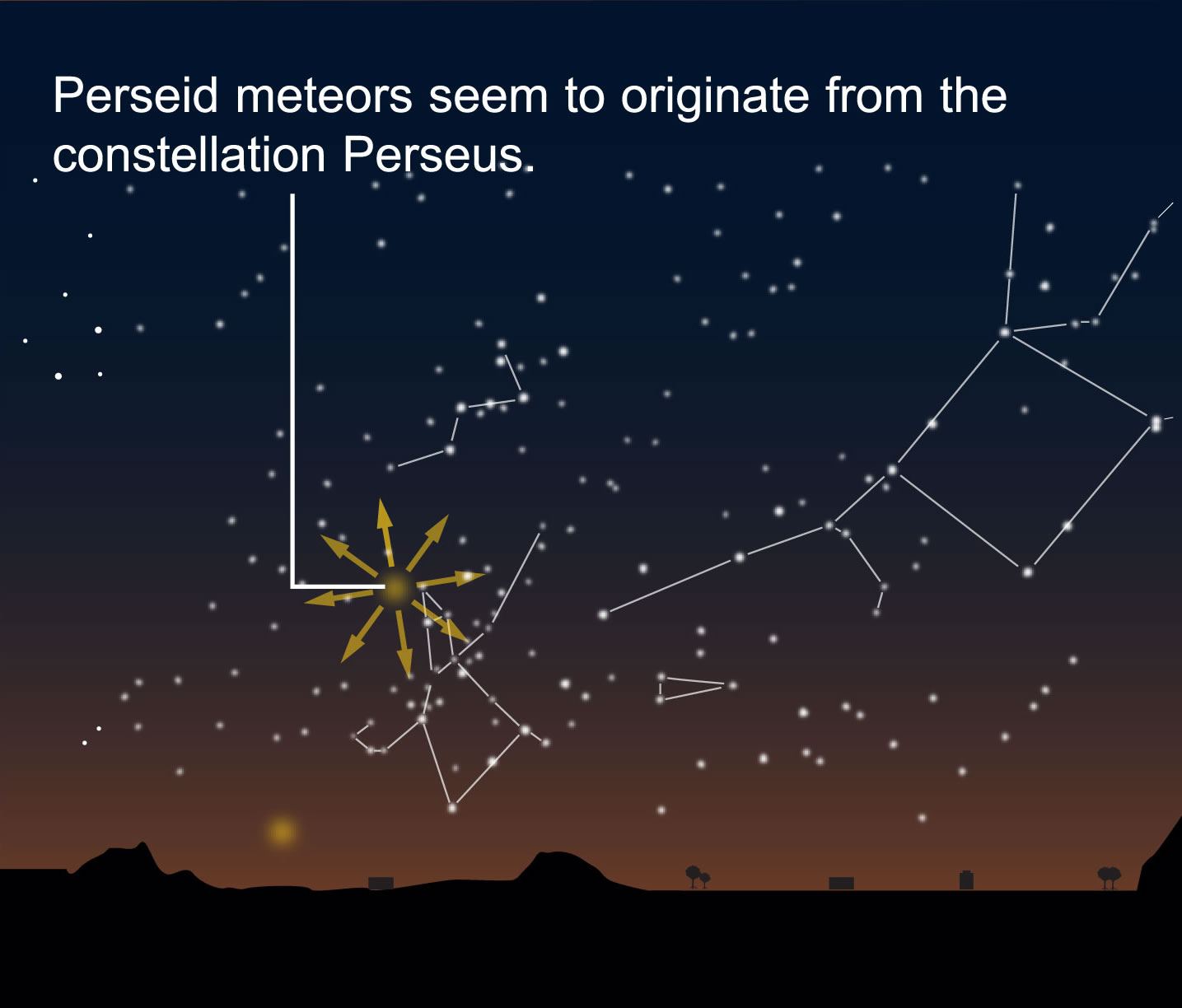 How well will you be able to see?

The last time the Perseids peaked at the same time as the new moon (meaning no moon in the sky) was in 2007. This means that even the dimmest meteors will be visible if viewed far from man-made light pollution. Below is a comparison of views from most to least light pollution: 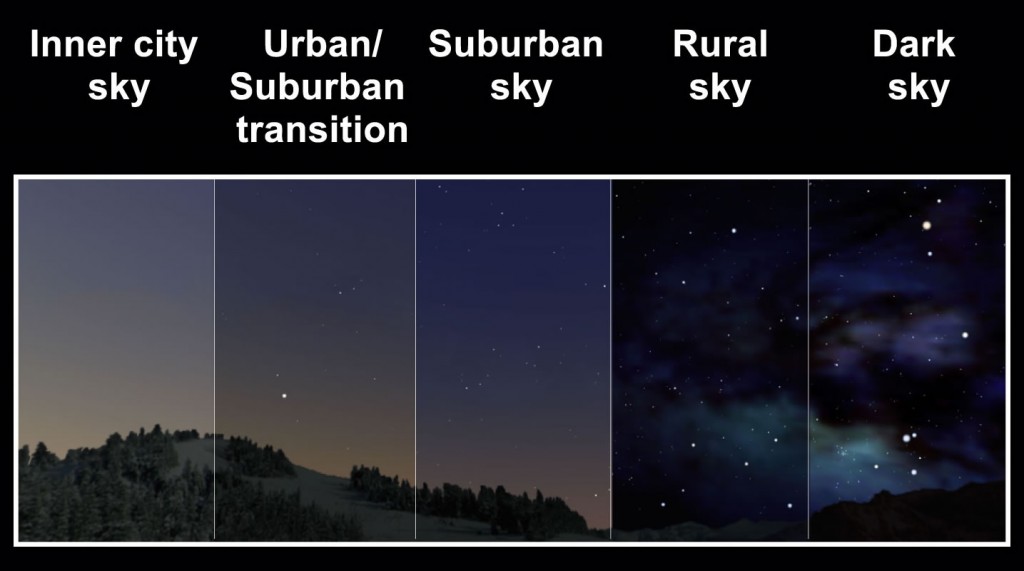 Where does the meteor shower come from?

As the Swift-Tuttle comet flies through space, it sheds bits of material. Over time, its orbit has turned into a ring of dusty debris. Each August the Earth’s orbit takes it through a small section of this ring, causing stray bits of comet dust to slam into our atmosphere at 37 miles per second. 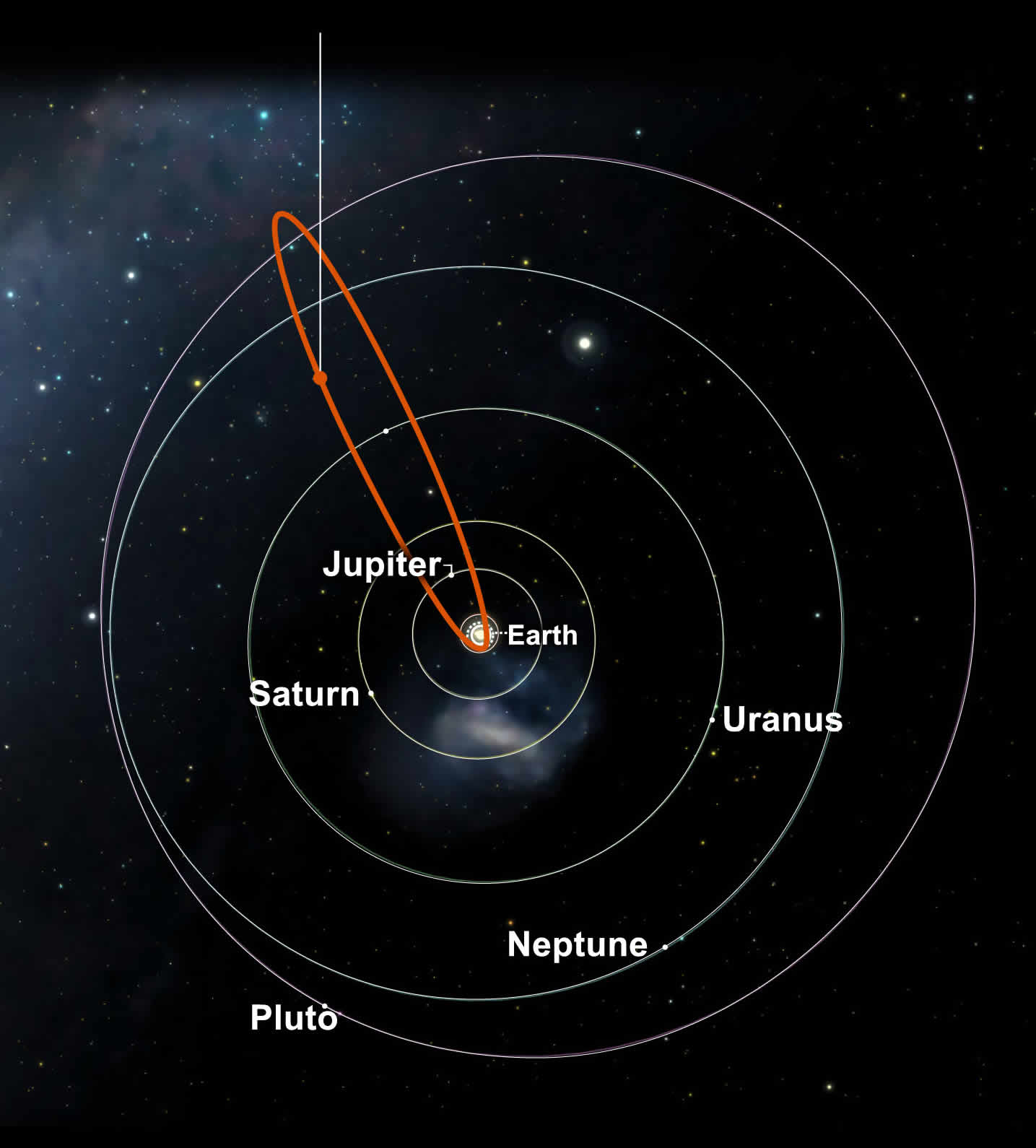 By Raoul Rañoa and Deborah Netburn